My father was first-born generation Australian. His parents were Italian pre-war immigrants who, like many before and after them worked hard to build a new life for themselved in this beautiful country they now called home.

Unlike many other immigrant families of that generation, my grandparents came to Australia without any other family connections. There were none before them and none followed them. Like many other Italians, my grandparents were market gardeners in a small country town in Western NSW. My father’s own father died when he was 10 and being the eldest of two boys, my mother tells the story that he took on quite a lot of the responsibility when it came to running the farm. From all accounts, life was typical for that era and there was not a lot of spare money being thrown around so necessity won the battle every day.

Growing up in a regional town there were other Italian and Greek families just like mine, but there was one difference between their families and mine. They all seemed to have large extended family networks. There were lots of uncles and aunties, cousins, nieces, nephews and they all spoke their native languages. It was like a sophisticated secret society that I craved to be a part of. So, why am I telling you all this? I’m giving you this background to my family to give you context on what my dad taught me about design.

Absolutely nothing. He taught me to hate pine and to run from granite. I still shudder today when I see either of these materials and I swear they will haunt me for the rest of my days. My dad actually built an entire kitchen, plus an island bench from pine and then placed a green granite slab on top. He spent months sanding all the timber back and lacquering the darn thing. My mum thought it was the best thing since sliced bread. I kid you not! As I said, that kitchen will haunt me for the rest of my days. If I had said to him ‘you’ve got zero style and your aesthetic is atrocious’ he would have literally grinned and taken it as a compliment.

Despite my dad’s complete lack of style I did learn some really valuable life lessons from him that I’ve been able to apply to design. His actions taught me that there’s always a solution to any problem. He was quite a patient problem solver and would take time to think through a complete solution before execution. I use this when I’m designing and sometimes it can look as though I’m staring into space. Often, I’ll appear to be procrastinating but not thinking about the problem will often bring the solution to the fore much more quickly.

My dad taught me to appreciate the simple things every day.  We can get caught up so quickly in the things that don’t matter, we often miss the things that do matter. Taking the time to stop and look at what’s around you is important

What my dad taught me about design

Top 5 questions to ask before renovating

LUX Interior Designer of the Year 2019

Interior Design Tips: Picking colours that change with the seasons

Interior Design Ideas: Designing your dream home with kids and pets in mind

Interior Design Tips: What colours say about you

I'm always looking for new ways to break down the language barriers that exists around the design world. Without the right language, it's really easy to become overwhelmed and shy away from lack of understanding. I want more of us to be able to experience the daily joys design brings to my life. I do this by sharing my own learnings, my knowledge and my experiences so that everyone can have a beautiful home. It's not just about the aesthetic beauty, it's also about the spiritual and emotional beauty that can exist in our homes. 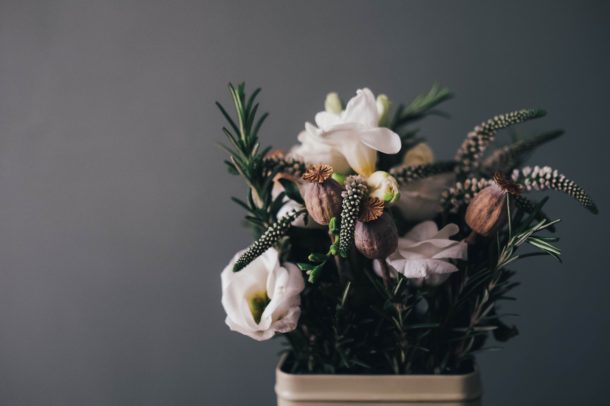 Like lovely emails with lovely home ideas? Sign up to our newsletter to get the latest from Trentini Design straight to your inbox.

You have Successfully Subscribed!